#CelebratingWomenWhoDARE! A huge thank you to African Women Power [AWP Network], for celebrating and recognizing forty (40) phenomenal African women with powerful, inspiring, and influential voices. Kudos to all the phenomenal women who were honoured.

And a special salute to honour the resilience, beauty, enterprise, strength and courage of millions of African women across the continent and globe. We celebrate the unsung, and those in under-served and rural communities, who do so much, with so little, to make our society more just, equitable, safe and prosperous for all. And they do it all, with grace and grit, in the face of near impossible odds and barriers. #CelebratingWomenWhoDARE!

Congratulations to one of ours, -Whole WoMan Network’s co-founder, Juliet ‘Kego Ume-Onyido, for making the list.

To see the rest of the women honoured, click the link below: 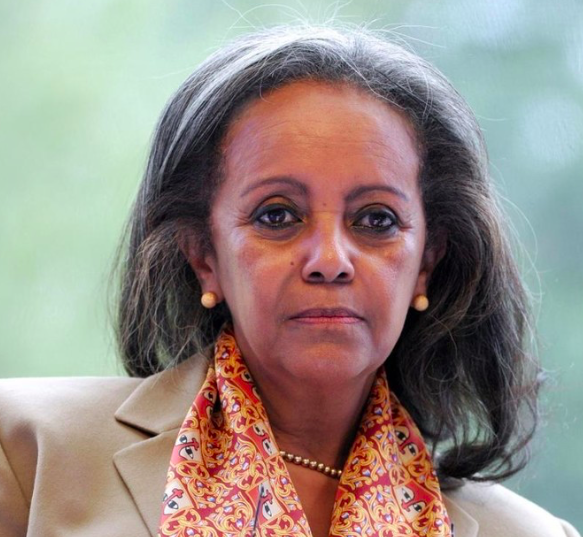 “Be the Change. Be Inspired. Be You.

At the AWP Network, we aim to encourage more African women with powerful voices  who will continue to create programs and policies that support the development and growth of African women and girls.