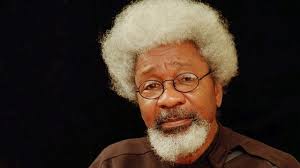 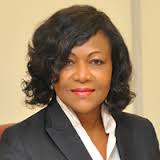 A few weeks ago, many Nigerians and in fact, Africans heaved a huge sigh of relief when the Nigerian senate passed the Sexual Offences Bill. No sooner had the masses finished rejoicing, had all sorts of controversies arise. Shortly after the bill was passed, the erudite Professor Wole Soyinka, Nobel Laureate, wrote a piece published by Primiumtimesng.com and PM News titled: “Why President Buhari should not assent to the new anti-rape bill.”

Another public figure, the fiery and brilliant civil rights lawyer, Femi Falana, also condemned the bill in his piece titled: Nigeria’s proposed sexual offences law obnoxious. It is safe to conclude that there seems to be some gaps in communication between what the bill really contain and what the public perceive it to contain. This is obvious from the recent rebuttal given by the remarkable, intelligent and insightful senator Chris Anyanwu. In a nutshell, she sheds more light on the contents of the said bill.